Take you to understand the mystery of wine bottle opener

The T-shaped bottle opener is one of the easiest bottle openers. It consists of a handle and auger bit. Its usage is also very simple, but it is more laborious to use, and it often pulls or breaks the cork stopper. create pollution. 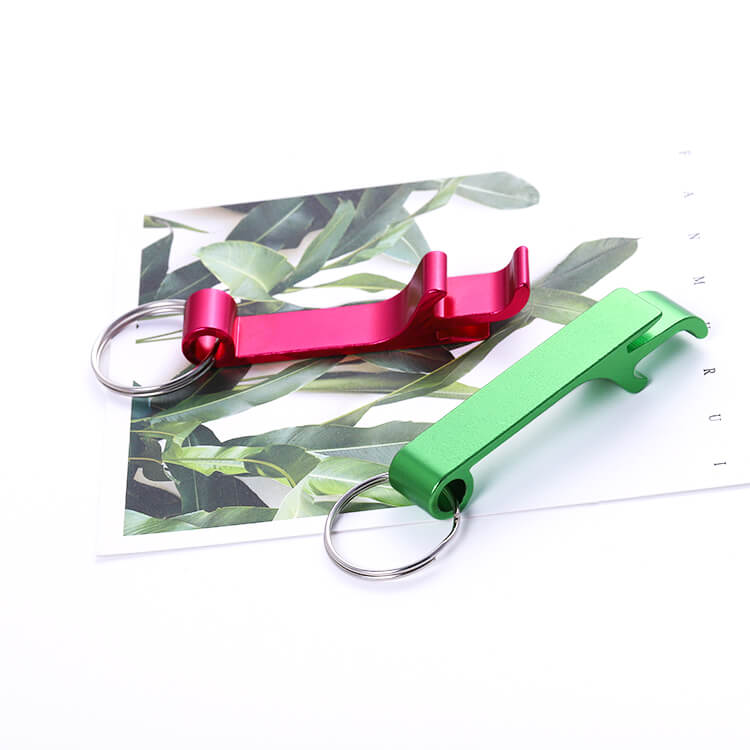 Double-arm lever-type bottle opener, also known as butterfly-type bottle opener, consists of two liftable arms and auger bits. As the drill bit penetrated into the cork stopper, its arms were lifted upwards. After raising it to the end, it was only necessary to press down the arms and the wine stopper was pulled out. It is characterized by labor saving and high efficiency, but it is not easy to operate, large in size, not portable, and only suitable for home use.

The waiter-type bottle opener is commonly known as the "Friend of Waiters" and is a tool commonly used by most sommeliers. It usually consists of a wine knife (for cutting the tin foil of the packaging bottle), auger bit and stopper bracket. The usage is also easy to learn. After the auger bit is drilled into the wine stopper, the stopper bracket is placed on the edge of the bottleneck, and the wine stopper is pulled out step by step. It is foldable, easy to carry, and versatile, so it is favored by sommeliers. 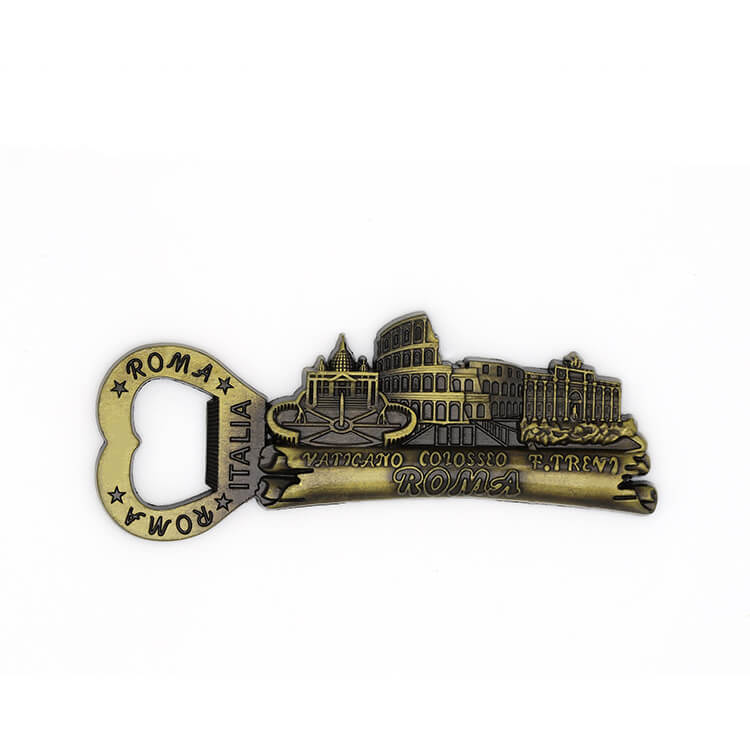 The rabbit ear type bottle opener is a quick bottle opener, named after its two handles for holding the bottleneck of wine like rabbit ears. After the "rabbit ear" grips the neck of the bottleneck, quickly depress the lever to allow the auger to quickly enter the stopper, and then pull the lever back to disengage the stopper. Its operation is simple and efficient, but it is bulky, not portable, and expensive. 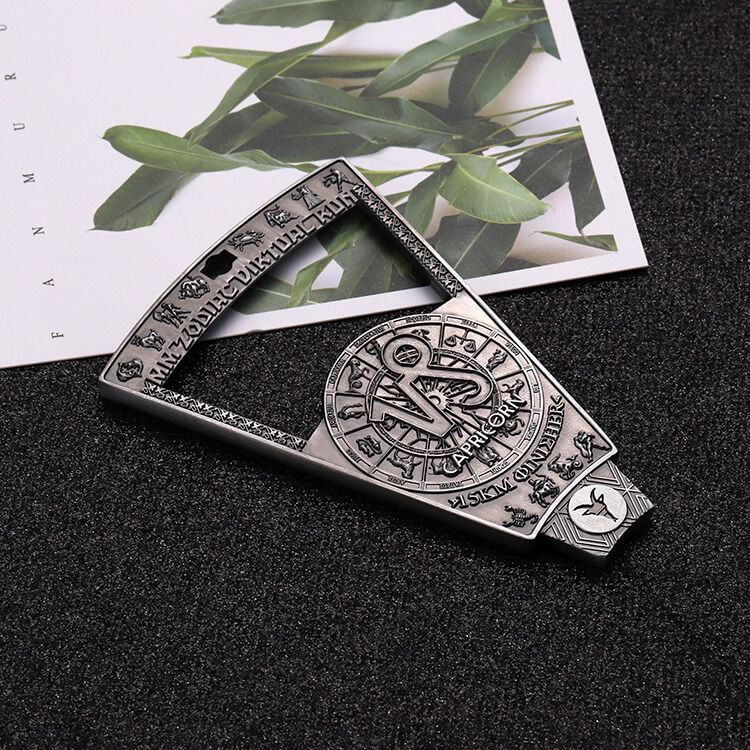