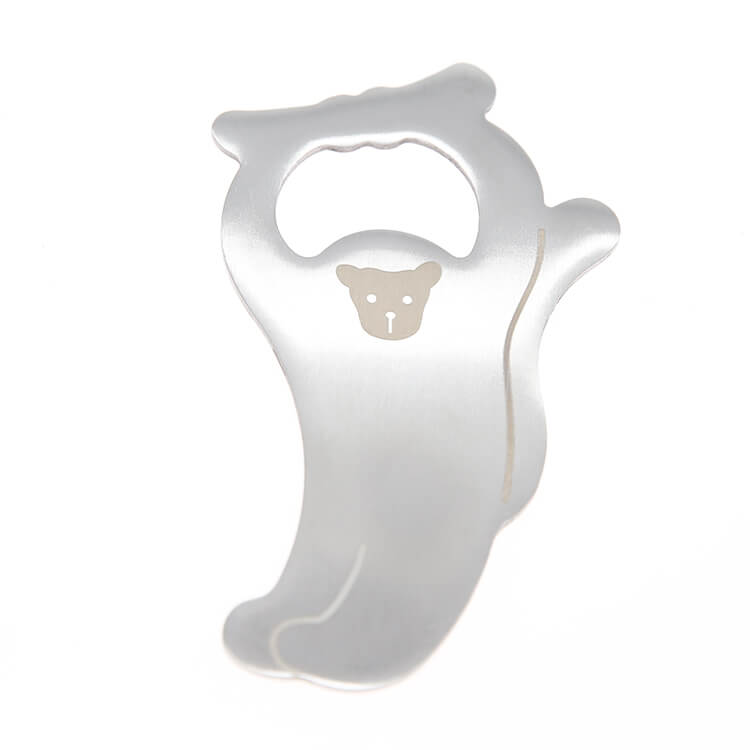 Traditional bottle openers are mainly represented by plastic manual bottle openers. The disadvantages of this bottle opener are obvious: 1. strenuous; 2. not suitable for ladies and children; 3. unsightly for foreign officials;

The disadvantages of this generation of bottle opener are also obvious. First of all, it has not got rid of the laborious shortcomings and is still not suitable for women. Metal bottle opener began to use some physical principles, but the product was bulky and clumsy. Pneumatic and electric bottle openers are technically immature and unattractive in appearance. 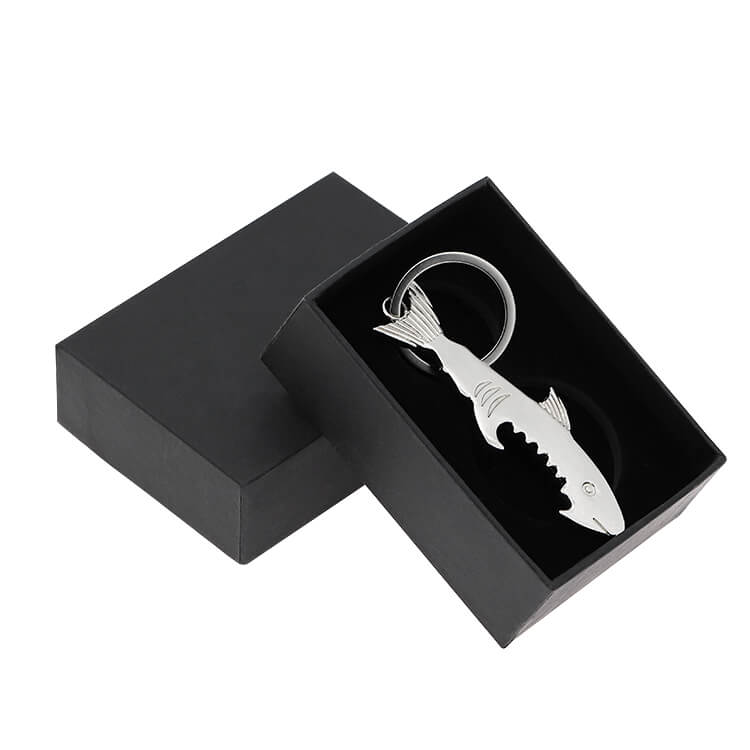 Operation method: Install the battery, press and hold the "activation button" below until the sound of the rotary motion stops, and the top will exit the stopper. 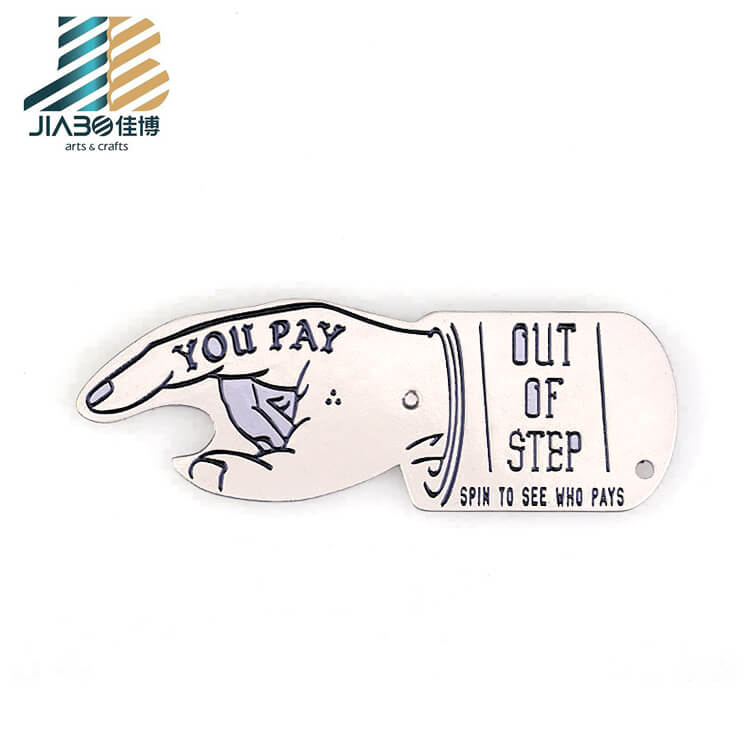