Imagine that you've had a long day in the sultry weather, and now all you want is to open up the delicious iced beer or premium soda you just bought. But, oh, wait, it doesn't have a bottle opener, so we need a bottle opener. The bottle opener has various shapes and sizes, which can make the daily items just pop open the bottle cap. The most important tool in the arsenal is leverage, which eventually levers the top of the bottle out of the bottle.

So instead of smashing the top with a stone and hoping for the best results, or - God forbid - pry off the cap with your teeth or any other part of your body, try using a bottle opener to open the cap. 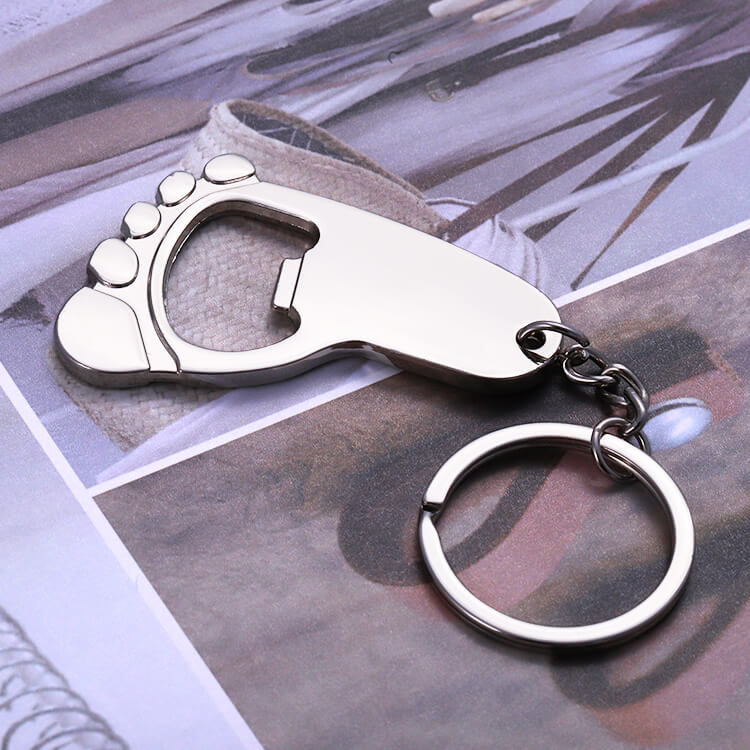 However, it can be used as a first-class lever by placing the near end on top of the cap, the far end below the edge of the cap, and then pushing the lever down (so the force output is on the opposite side). From the fulcrum of the hand. This is especially suitable for the formation of obtuse angle blade. Mechanically, this is a lever with a slightly lower efficiency, because the arm is shorter, but from a mechanical point of view, the downward movement is more likely to generate force to some extent. 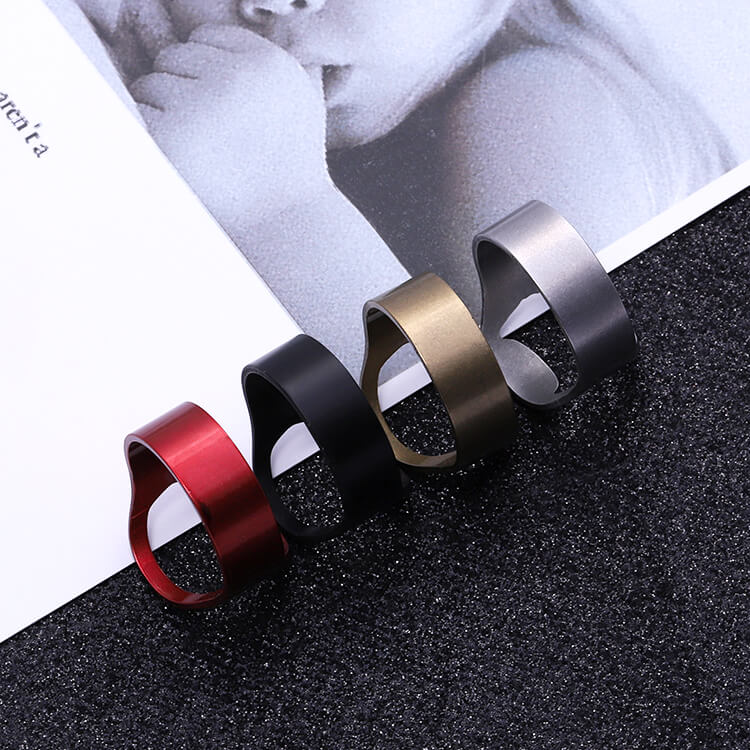 Although most lever openers can use both configurations, if one of the edges is curved, the design purpose can be determined. In this case, the edge is designed to be in the middle of the cap, because the curve concentrates the pressure, deforms the crown, and the curved edge is not connected with the crown edge very much, so if it is used to connect with the crown edge, it is secondary Better and more frequent sliding. This difference can be seen by comparing the traditional bottle opener on the right with the modern scraper. 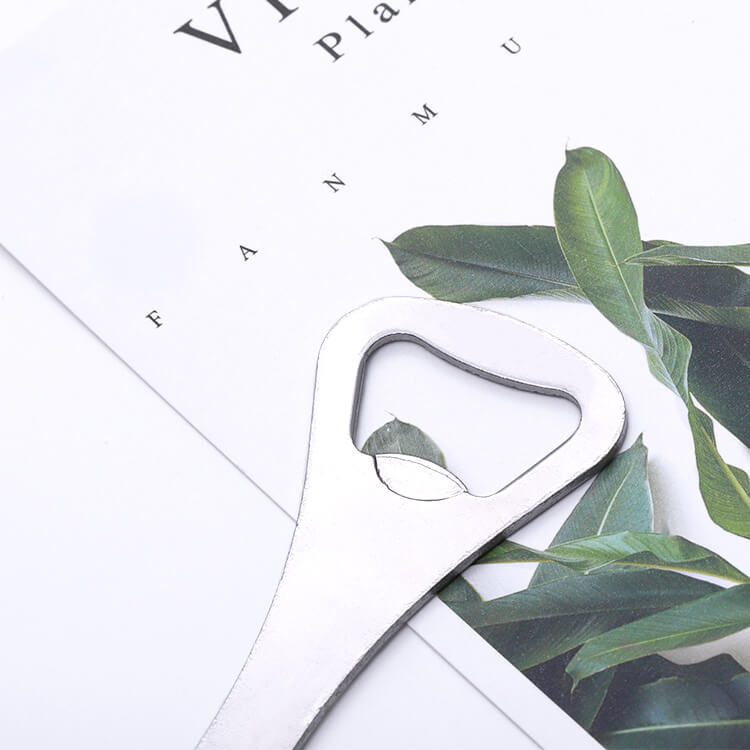