English
Blog Detail
Home » Blog » Products News » How many types of commemorative coins are there?

How many types of commemorative coins are there?

The commemorative coins of ordinary metals are divided into common and refined coins.

The ordinary memorial coins are made of paper for printing banknotes or metal for casting ordinary coins. They are mainly designed on the theme of festivals, anniversaries and rare animals. A commemorative legal currency issued by the state. After the issuance, it can be circulated in equal value with other circulating RMB, and its denomination is recorded in the market cash flow and becomes part of the money supply.

The circulation commemorative coin belongs to the legal currency. This commemorative meaning should be fully expressed by the meaning and text of the pattern. For example, the memorial coins of the great man series, with the avatar of the great man as the main pattern, highlights the theme, simple and clear. There are 3 sets of memorial coins for the 35th anniversary of the National Day. The frontal pattern is composed of national emblem, square and fireworks, which highlights the celebration of the National Day.

In the choice of subject matter, the circulation of commemorative coins highlights the key points and self-contained series. As far as the subject matter is concerned, it highlights major historical events, outstanding figures and especially important realities. These memorial coins also constitute a series, such as the Weiren series, the National Day series, the sports series, the establishment of the autonomous region, the establishment of the special administrative region, the rare animal series, etc., reflecting the political, economic, cultural, sports, science and technology aspects of China from one aspect. Case. 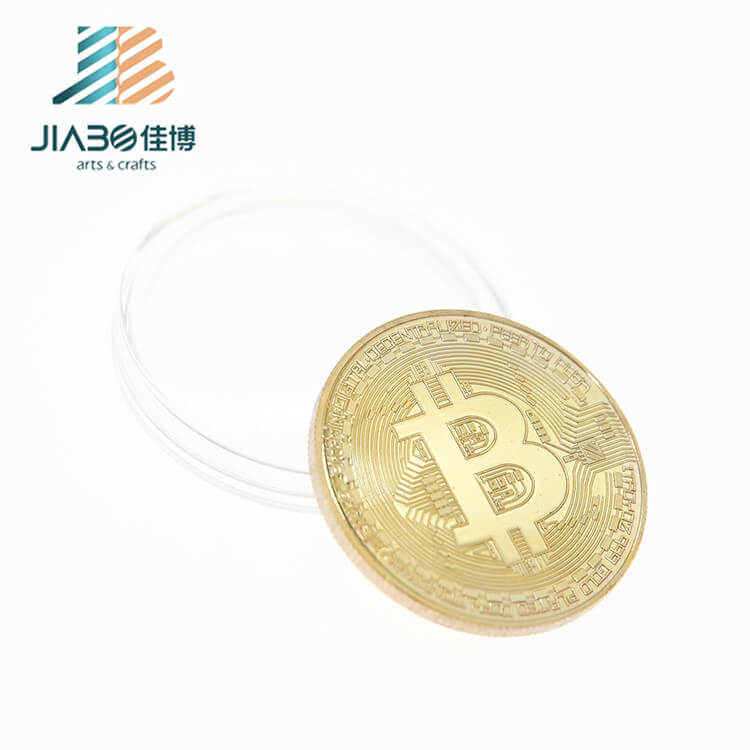 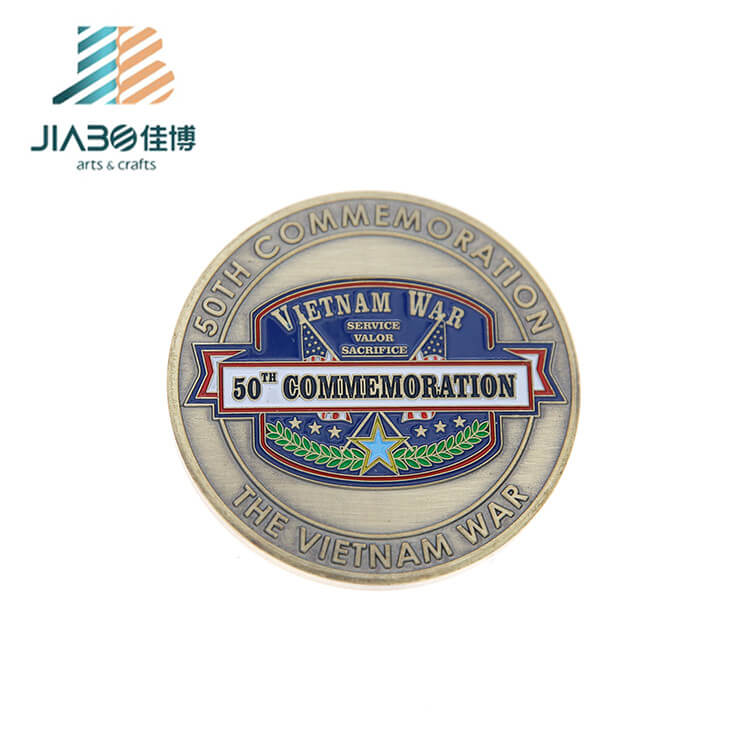 3. Sort coins according to shape

commemorative coins have various shapes of round coins, square coins, colored coins and fan-shaped coins. The values are calculated in Wuyuan, Zhenyuan, Qiuyuan, Wuqianyuan, Qianyuan, Wuyiyuan, Qianyuan. The issue price of such memorial coins is generally several tens or even hundreds of times the face value. Therefore, the denomination of a commemorative coin is only a symbolic currency symbol and does not indicate its true value. As a special commodity that serves as a general equivalent, the memorial coins also has a high collection and investment value.

4. Sort coins according to material

From the material point of view, it can be divided into gold, palladium, steel zinc, silver, platinum, copper nickel, brass alloy, gold and silver inlay, steel core nickel plating, copper and paper, plastic and so on. 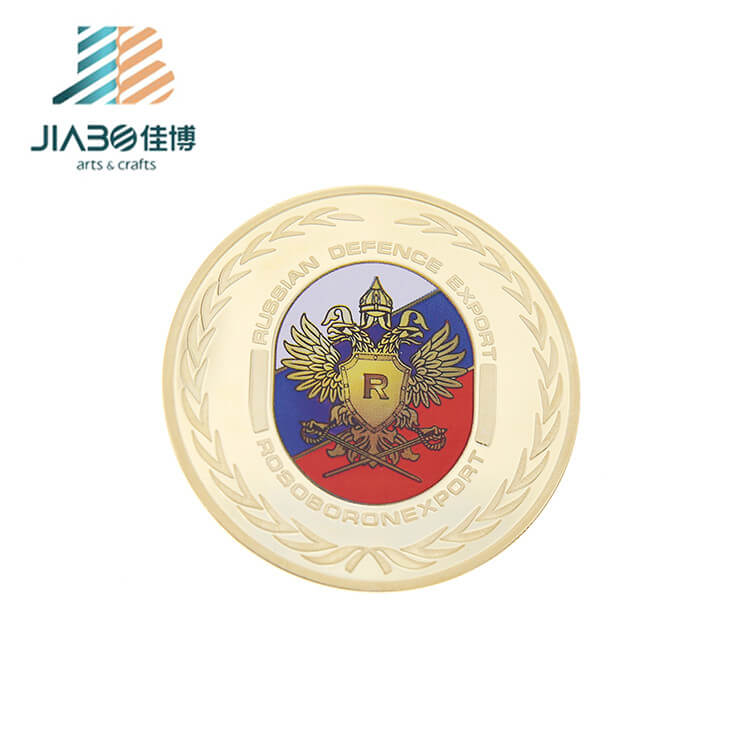