English
Blog Detail
Home » Blog » Products News » How many types of medals are there?

How many types of medals are there?

We can classify medals according to different classification methods, such as: common medal materials: made of aluminum, iron, zinc alloy, copper, gold, silver, etc., also made of stone, wood, resin, organic And even several kinds of joints. Typical examples are: Beijing 2008 Olympic medallions.

According to the use of different awards can be divided into: advanced individual medallions, advanced collective medallions, authorized medallions, joining medals, membership decorations.

Medallions are made of several different metals that represent different rewards, regions or categories in the competition, such as Olympic medals, medallions of different prices sold or donated by various associations. Historically, medallions have been used in a variety of competitions, especially in athletics. The decoration was first used in the Summer Olympics in 1904. The gold, silver and bronze medals represented the first, second and third place.

The gold medal is the highest achievement decoration in the non-military field. Its name is derived from a portion of the gold-plated or alloyed form of gold used in the manufacturing process.

Since the eighteenth century, gold medals have been widely used in the field of art. For example, the Royal Danish Academy usually uses the gold medal as a symbol of reward and provides some material rewards for outstanding students. Many organizations today award gold medals to people with outstanding contributions, including UNESCO and various academic groups.

A silver medal is usually a medallion awarded to the second winner of a competition (such as a sports event such as the Olympics). The first and third winners of the competition generally receive gold and bronze medals respectively. This practice is said to have been initiated by a Jewish king.

In the first few modern Olympic Games, there were times when the silver and bronze medals were awarded to the winners in the first and second place.

A bronze medal is usually a medallion awarded to the third (third runner-up) winner of a competition (such as a sports event such as the Olympics). 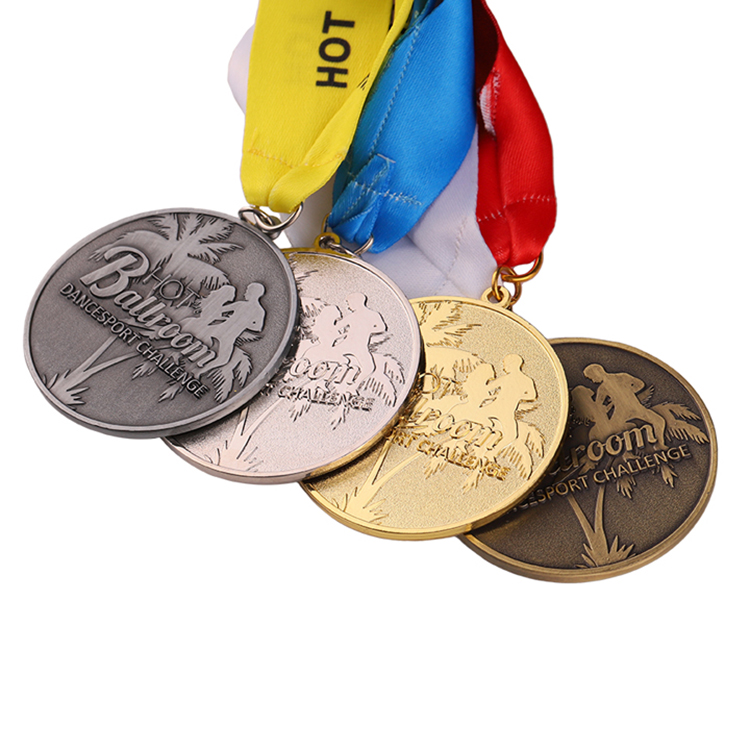