English
Blog Detail
Home » Blog » Products News » How much is an Olympic medal worth?

How much is an Olympic medal worth?

As the most well-known international festival, the Olympic Games will receive a lot of attention every time. In addition to the unique opening ceremony of each country and the competition of athletes from various countries in the Olympic Games, the awards are also an exciting part. Seeing the athletes you like with gold medals, accepting the applause of the audience, the cells of your body are boiling!

Then, as a symbol of the athlete's ability, how much is a gold medal in the Olympics? In fact, from the perspective of material costs, the cost of Olympic gold decorations is not very high, and the value is around several thousand yuan. In 2008, the gold award used in Beijing was about 2000. At the beginning of the Olympics, the gold medal was indeed made of pure gold, but the price of gold at that time was not very high, and it was much worse than the current one. But the significance of the gold decoration in the Olympics is not in his cost price. From the income brought to the athletes, it can be said that it is a multiple of the increase.

While getting the awards, the athletes also sighed for their country on this project. So for these people, the state and other departments down to them will give them a bonus to encourage these gold medal athletes. In addition, some athletes will use their winnings for auctions, but this is a small part of the people. Because Olympic gold medals are limited items and are quite rare, there are many people who want to collect them, so the decorations that are auctioned out will often be a very high price.

The income earned during this period is considerable. For example, Olympic champion Zhang Jike not only participated in many reality shows, but also had his own live broadcast. Not to mention endorsement advertising, this income is a staggering value.

But the biggest value of the Olympic gold medal is that it is an affirmation for athletes and a proof that this far-moving actor is at the top level in this field. Whether it's traffic, auction decorations, etc., these can be consumed. Athletes truly realize their value is to compete with the powerful people on the field.

The athlete’s efforts in a few years are not to obtain these incomes, but to tell the world that I am the first in this field and to sigh for the motherland, and the existence of the Olympic gold medal is proof of this. 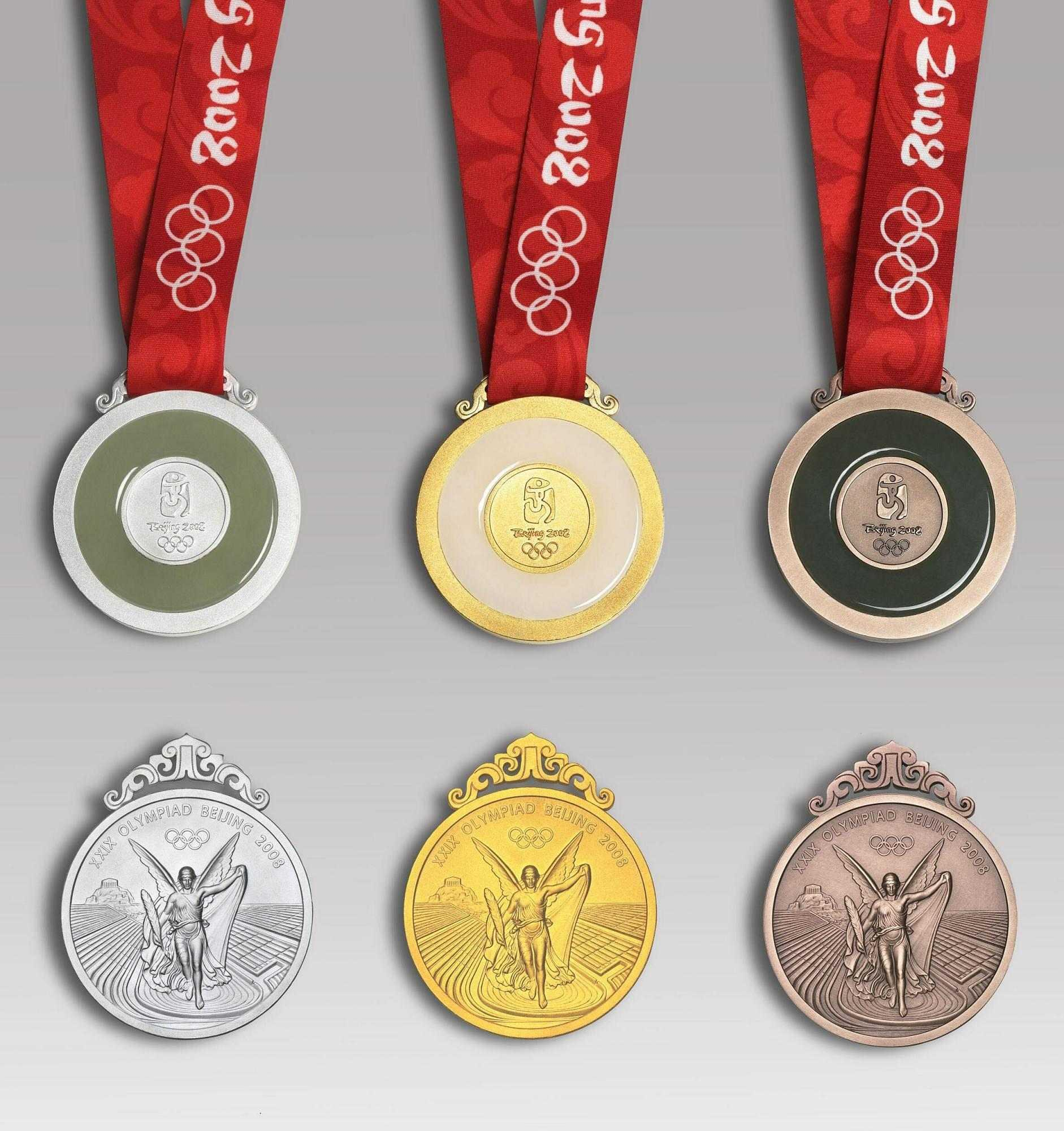