The History of Bookmark

According to the latest research, the earliest bookmarks can be traced back to the 6th century AD. They are made of decorative leather with kraft paper on the back and a leather strap attached to the cover of the Coptic manuscript (Codex A, MS). 813 Chester Beatty Library, Dublin). It was discovered under the ruins of the monastery Apa Jeremiah near Sacakara, Egypt. In the Coptic transcripts of the 1st to 11th centuries AD and the Carolingian transcripts of the 8th to 12th centuries, other earliest bookmarks and their remnants were also found.

The bookmarks used throughout the Middle Ages usually consist of a small parchment strip attached to the edge of the collection (or a rope attached to the headband). Since the first printed book was very rare and expensive, it was early to determine that some sort of mark was needed to determine the position in the book without causing any damage to the page. Some of the earliest bookmarks were used in the 16th century. 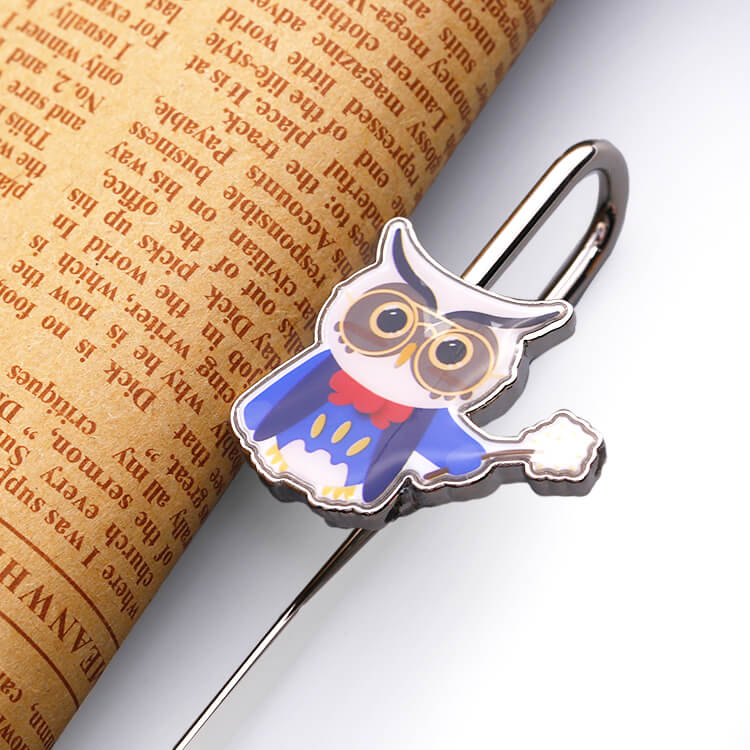 Modern bookmarks come in a variety of designs, multiple styles, and multiple materials. They are mostly made of cardboard, and they are also made of ribbons, fabrics, felts, steel, wires, tin, beads, wood, plastic, vinyl, silver, gold and other precious metals, and some even use precious stones. decoration.

The first independent bookmarks appeared in the 1850s. In Mary Russell Mitford's Memoirs of Literary Life (1852), I found the first thing to mention: "I don't have a marker, and the instinct to fill a book seems to be instinctively Closed." Please note that the abbreviation for "booking" is "marker". Modern abbreviations are usually "bookmarks." Old bookmarks can be very valuable and sometimes collected with other paper products. 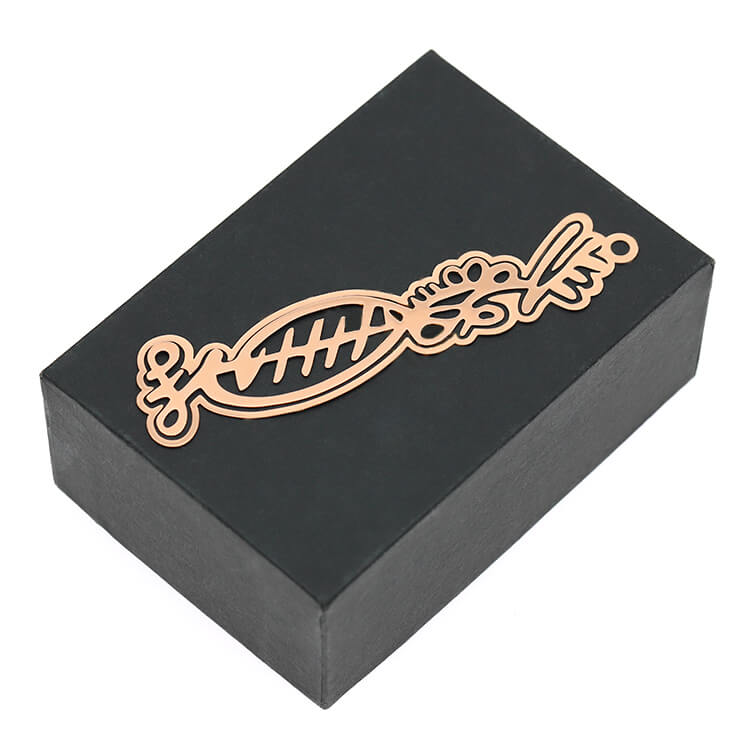 By the 1860s, the production of eye-catching woven markings began in England, mainly in the heart of the silk industry. The earliest one was created by J.&J. Cash to commemorate the death of Prince Albert in 1861. Coventry's Thomas Stevens is quickly known in the world, claiming to have 900 different designs.

Thomas Steven is a 19th-century British silk weaver. The woven pattern bookmarks made around 1862 are called Stevengraphs. In the Victorian era, woven silk bookmarks were a very popular gift, and Stevens seemed to be used for every occasion and celebration.One Stevengraph read: All of the gifts which heaven bestows, there is one above all measure, and that's a friend midst all our woes, a friend is a found treasure to thee I give that sacred name, for thou art such to me, and ever proudly will I claim to be a friend to thee.

Most of the 19th century bookmarks were designed for use in Bibles and prayer books, made of ribbons, woven silk or leather. By the 1880s, the production of woven silk bookmarks began to decline, and printed bookmarks made of cardboard or cardboard began to appear in large numbers. This development is in keeping with the widespread use of the book itself, and the range of available bookmarks quickly expands rapidly. 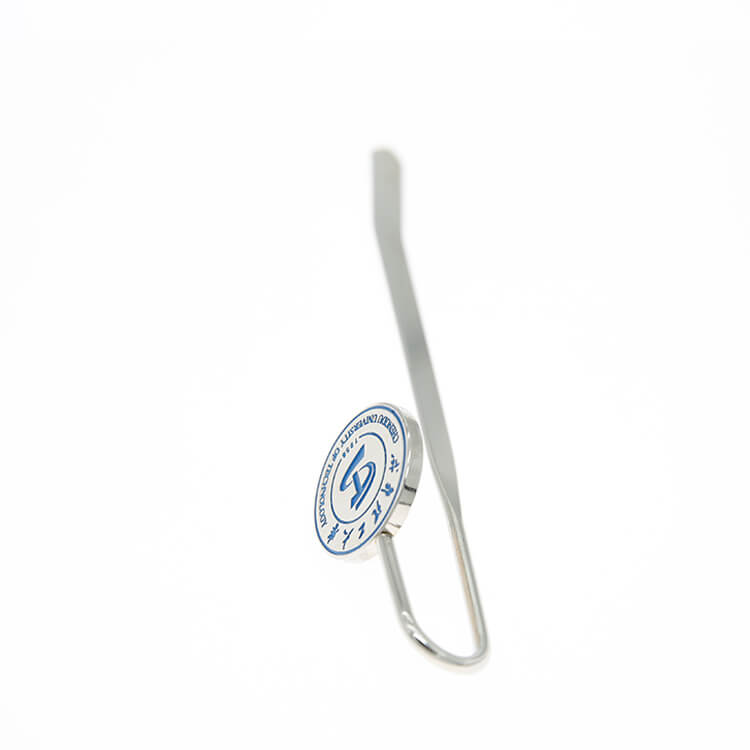