The History of Commemorative Coins

Historically, coins issued by many countries reflected the political or economic situation at the time. Many ancient and modern coins are dedicated to special events in the contemporary era. For example, Roman coins often refer to some military operations and failures of foreign forces. These reverse types are usually subordinate to the Roman authority on behalf of the territory recently conquered by Rome. These coins are typical of ancient political propaganda. The representative of the Roman Empire on the coin may be a proud warrior, while a short figure represents the defeated enemy.

Throughout history, coins are usually issued on special occasions without having to explicitly quote the occasion. In some cases, emergency funds are issued in emergencies, such as besieged cities. The emergency coin was issued in Vienna in 1529, and the city was surrounded by the Ottoman army. Due to the conditions at the time, the coins were cast on square rounded corners instead of rounded (the production of square edges was easier and faster than circular ones). European square coins of this era are known for their German name "klippe". It is also possible to issue coins for the purpose of funding military operations, or for feudal lords to pay tribute or war damages to their sovereigns.

In the past few centuries, there have been the issuance of specially prepared coins to announce the coronation of the new monarchy. This coin is called a "bigsse" coin. This type of coin was issued during the Mughal era in India and the autocratic era in Europe. In Europe, the coins will be scattered on the royal chariot to gain public attention and applause. In Sweden, this type of coin was first published in 1873 (called "kastpenning").

In the era of the formation of European nation-states, it became more and more common to issue special coins that commemorate various events. These coins are often designed to commemorate the ruling monarch and his dynasty. Another famous coin was Prussian Thaler in 1871, commemorating the victory of the French-Prussian War and crowning the King of Prussia as the emperor of the unified German state. After the unification of Germany (political and monetary), some German countries continue to issue separate coins on special occasions, such as the Jubilee of the ruling monarch. The release of these royal silver plaques became common throughout Europe in the late 19th and early 20th centuries. In some cases, these items have become collectibles when cast.

Before the Second World War, commemorative coins were made of precious metals. Base metal coins may not be suitable or worthy of being valued in the country or the ruling dynasty. However, in the 20th century, precious metals used in currency circulation became increasingly scarce. The convertibility of silver and silver coins was temporarily or permanently abolished during the First World War and the world economic crisis of the 1930s. Gradually, the issuance of precious metal coins has been increasingly restricted and was completely abandoned around 1970. Although these decades of souvenirs are still mainly distributed in the form of precious metals, their use as a currency of circulation has become scarce or completely stopped. At this point, souvenirs have evolved into a single coin category that is no longer directly linked to coins and banknotes used in daily transactions. Commemorative coins are collectibles or, in some cases, objects of economic investment. 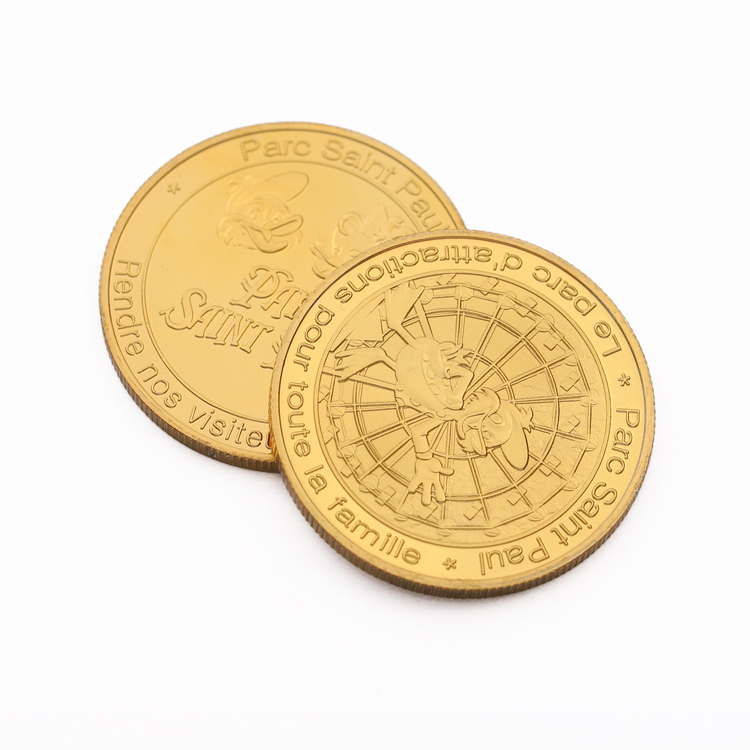