The History of Trophy

1.The history of the Chinese trophy

As early as the 3,000-year-old dynasty of China in the Yin and Zhou dynasties, with the prevalence of archery, the championship has emerged. "Zhou Li" contains an official named Knife Chang. He once hanged on a bamboo raft head with a silver wine glass made of yak tail and colored feathers. To the Sui and Tang Dynasties, the flag made of brocade is used as a souvenir to reward the winners.

In the 9th century Tang Xuanzong period, the winner of the Go game was awarded the Golden Flower Bowl. The dragon boat race popular in the Song Dynasty also won the silver bowl. The method is to suspend the silver bowl on the benchmark of the end point, and the first one gets the silver bowl, which is called “winning the mark”.

In the West, the trophy is derived from the British Love Cup. According to Western historical records, there was a king in the United Kingdom who once sat on horseback and took a glass of wine from others to be drunk, and was stabbed to death by the assassin. From then on, a ritual was formed at the British banquet: a large wine glass, which was passed in the guests in turn, and circled for a week; whenever a guest took the glass, he not only stood up, but also The people next to him must also stand up and say that "protecting" drinkers will not be concealed like Edward. The wine glass in this ritual is called the Loving Cup. The Love Cup was a precious gift to the "second class" at the time. Later, people turned this "love cup" to the winner of the competition, which turned into the current trophy. Today's trophy is derived from this "love cup". Until now, the trophy still retains the traces of the "love cup" of the year. Such as the trophy is usually relatively large, most with two long ears, these characteristics are left behind by the "love cup."

The winners of the Olympic Games initially had no other trophies than the Laurel wreath. Later, the winner also received an Amphora bottle with sacred olive oil. In local competitions, the winners will receive different trophies.For example, a tripod vase, a bronze shield or a silver cup.

The winner's prize was usually money rather than a trophy.

As early as the end of the 1600s, the trophy was awarded the champion of sports events. For example, in about 1699, in the Henry Ford Museum, two small sterling silver cups, the Kimp Cup (made by silversmith Jesse Kyp), were given to the new The horse racing champion between two towns in England. Especially related to sports events, and in accordance with the traditional trophy is made of silver. The winners of horse racing, later rowing and early car racing were typical recipients of these trophies. The Davis Cup, the Stanley Cup, the America's Cup and countless World Cups are now the famous cup trophies awarded to sports winners. 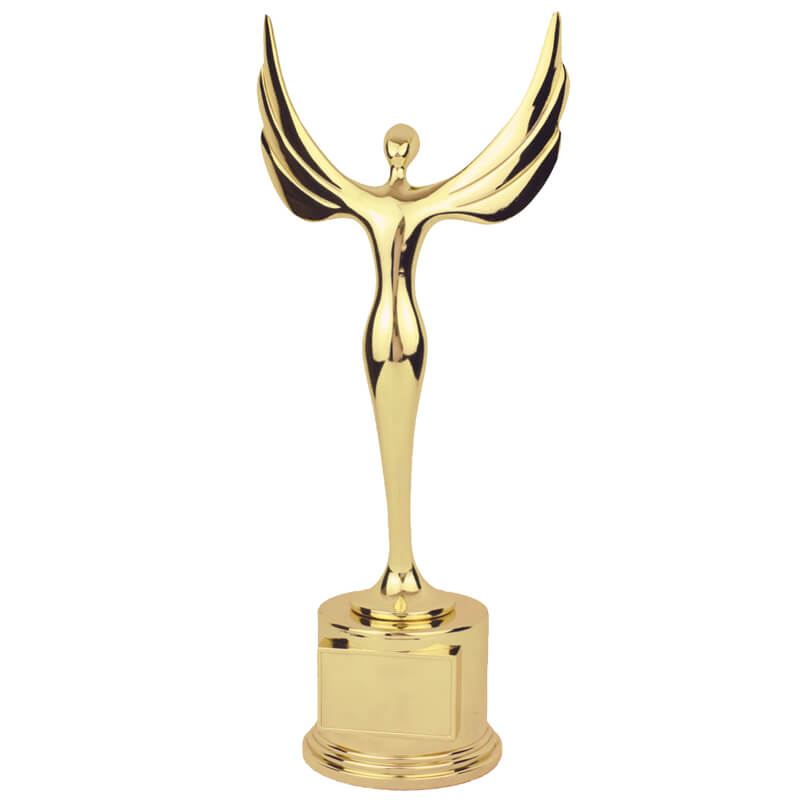 The world's oldest sports trophy is Carlisle Bells, a horse racing trophy dating back to 1559 and 1599, originally awarded by Elizabeth I. The event was held in Carlisle, Cumbria, England for more than 400 years. The bells were exhibited at the local museum, Tullie House, which houses a collection of historical artifacts from the Roman legion to modern times. 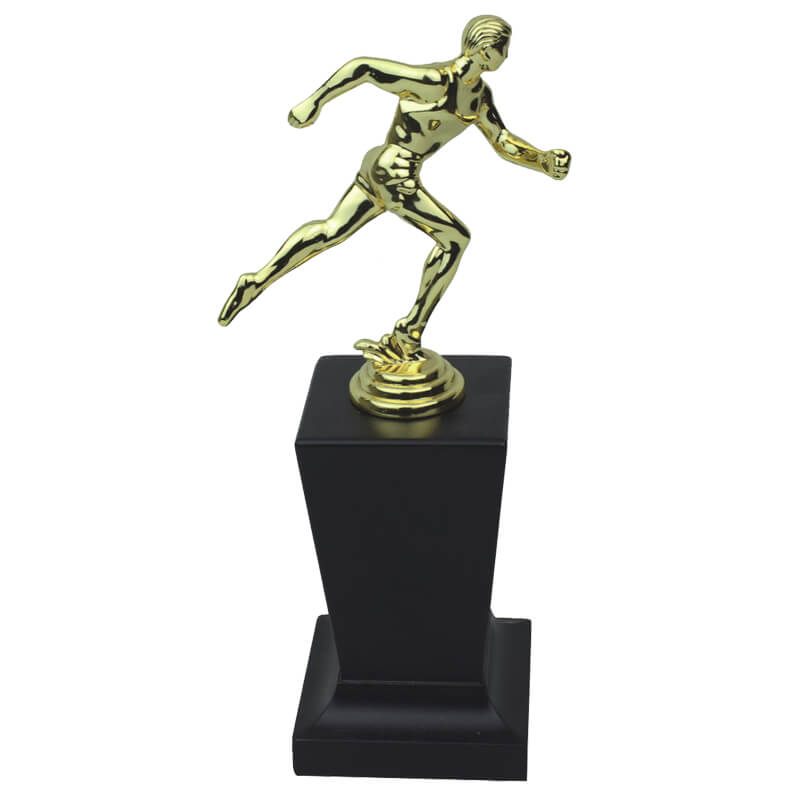