The History of dog tag?

During the civil war, the army could not directly identify the casualties of the enemy and us on the battlefield with the naked eye. Therefore, how to identify soldiers has become a big problem.

(1) Dog tags during the early war

According to the U.S. Army Quartermaster Foundation, General George Meade had written his name and other personal information on a paper tag before the mine mines battle in northern Virginia in 1863, and then fixed it on his clothes on. At the same time, it was also found that other soldiers started using wooden dog tags. They would punch holes at one end of the tag so that they could be worn around the neck with a rope. 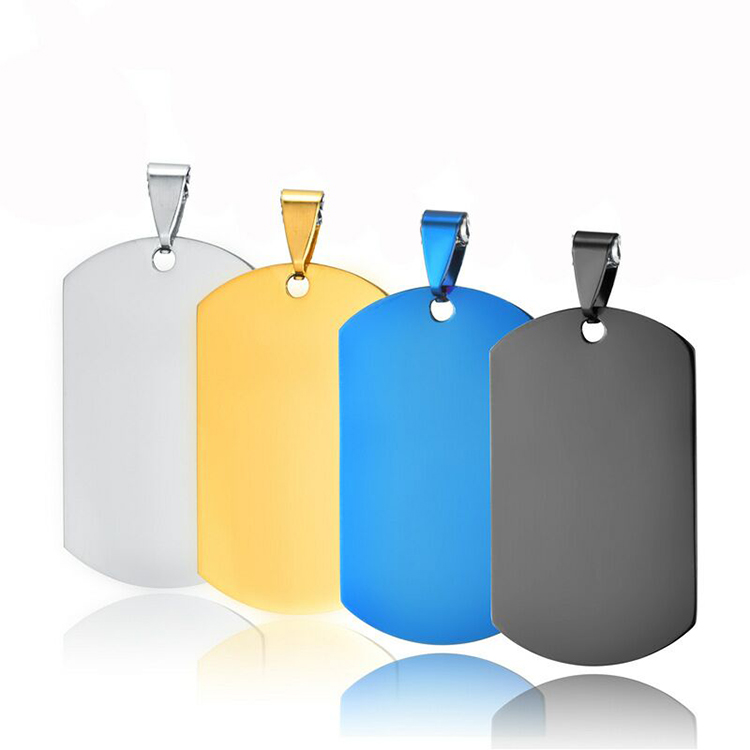 During World War I, the army used round metal dog tags with names, ranks, numbers, units and religions. On December 17, 2014, a metal dog tag was found on the top of Iwo Jima, Japan with a name and a souvenir. By World War I, soldiers were required to wear at least two metal dog tags. In 2013, Luther Hanson, curator of the National Army Quartermaster Museum, told the New York Times: "Soldiers will leave a metal dog tag on their body, tied to their legs, ankles or On your feet. "

The end of the metal dog tag mission is the neck of the deceased soldier, which will always be with the remains to let people remember the dead. 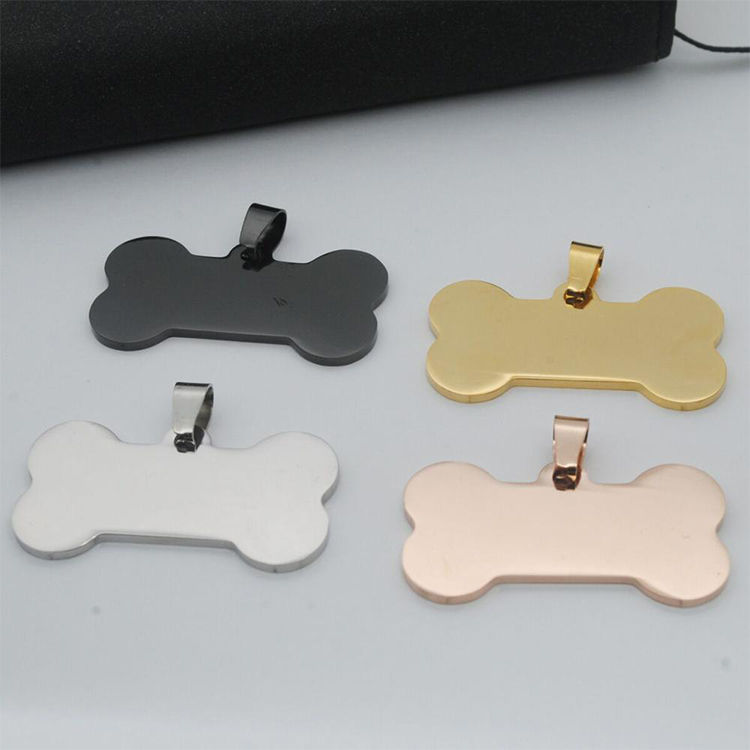 According to the Library of Congress, the military made corrections to the information on the metal dog tag during the Vietnam War. The metal dog tag number was changed from the first 8 digits to the current 9 digit security number. If there is a special need, you can also mark both codes on a metal dog tag. Since then, social security numbers have become the main identification numbers.

In addition, the metal dog tag worn by the Marine Corps will add many additional features, such as the size of the gas mask worn by the soldier, and the full name of many minority religions.

The current metal dog tag still prefers to use a bundle of 2 tags, one hanging on a long chain around the neck and the other connected to it by a smaller chain. The benefit of this form is that one remains on the dead soldier and the other remains on the feet for the coroner to confirm.

Although the form of the metal dog tag has basically remained unchanged since the Vietnam War, the Army is currently developing and testing several new metal dog tags. These cards are known for a variety of new features and it includes soldiers' personal carry Medical records and personal information carriers.

According to the New York Times, the new metal dog tag may contain microchip or USB technology, which will keep soldiers' medical and dental records. 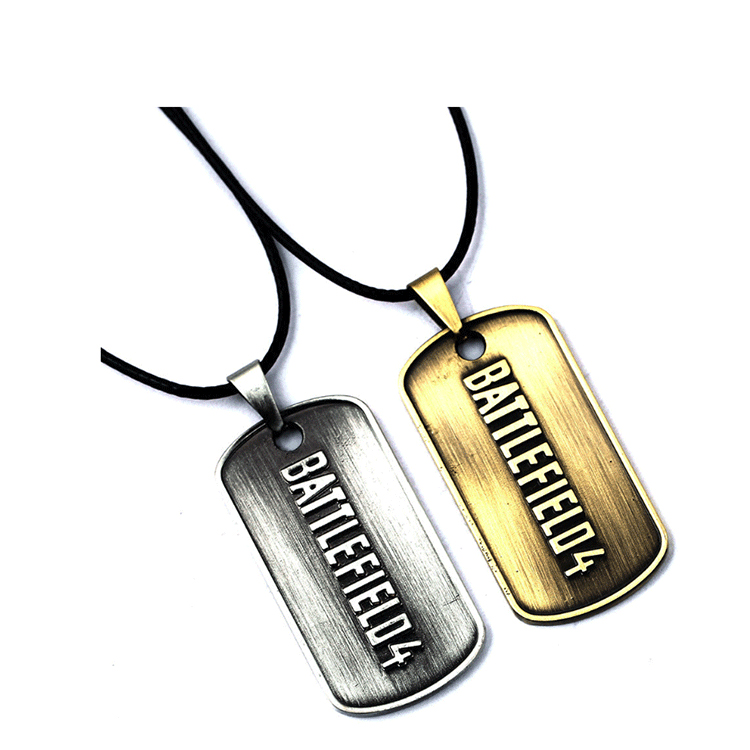