For all athletes around the world, representing their country on the international stage is a dream come true. The trophy is the pinnacle of many people's sports career. For many athletes, these trophies and the value they represent are invaluable. However, everyone knows that Olympic medals are not actually 100% pure gold. So what makes the world's greatest sports trophy? What is their real value? Here I will introduce the 5 most expensive trophies.

Made from: 18-carat gold

This is probably the most prestigious and expensive trophy in the world. The bottom of the trophy is engraved with the names of the FIFA World Cup winners, and the country name of the winner is also marked. The first trophy featured the goddess of victory. The current FIFA World Cup trophy was introduced in 1974 to replace the Jules Rimet trophy. The new design depicts two figures holding up the earth, made of gilded silver, but the 1974 version is made of 18 carat gold and is set on two layers of malachite. The trophy has a long history, was hidden in a shoe box under a bed during World War II, was stolen, was retrieved by a dog named Pickles, and was stolen again in 1983. Did not find it. The price of the trophy was $ 50,000 when it was first made, but today it has risen to $ 20 million. Unfortunately, the winner can only receive a gold-plated copy. 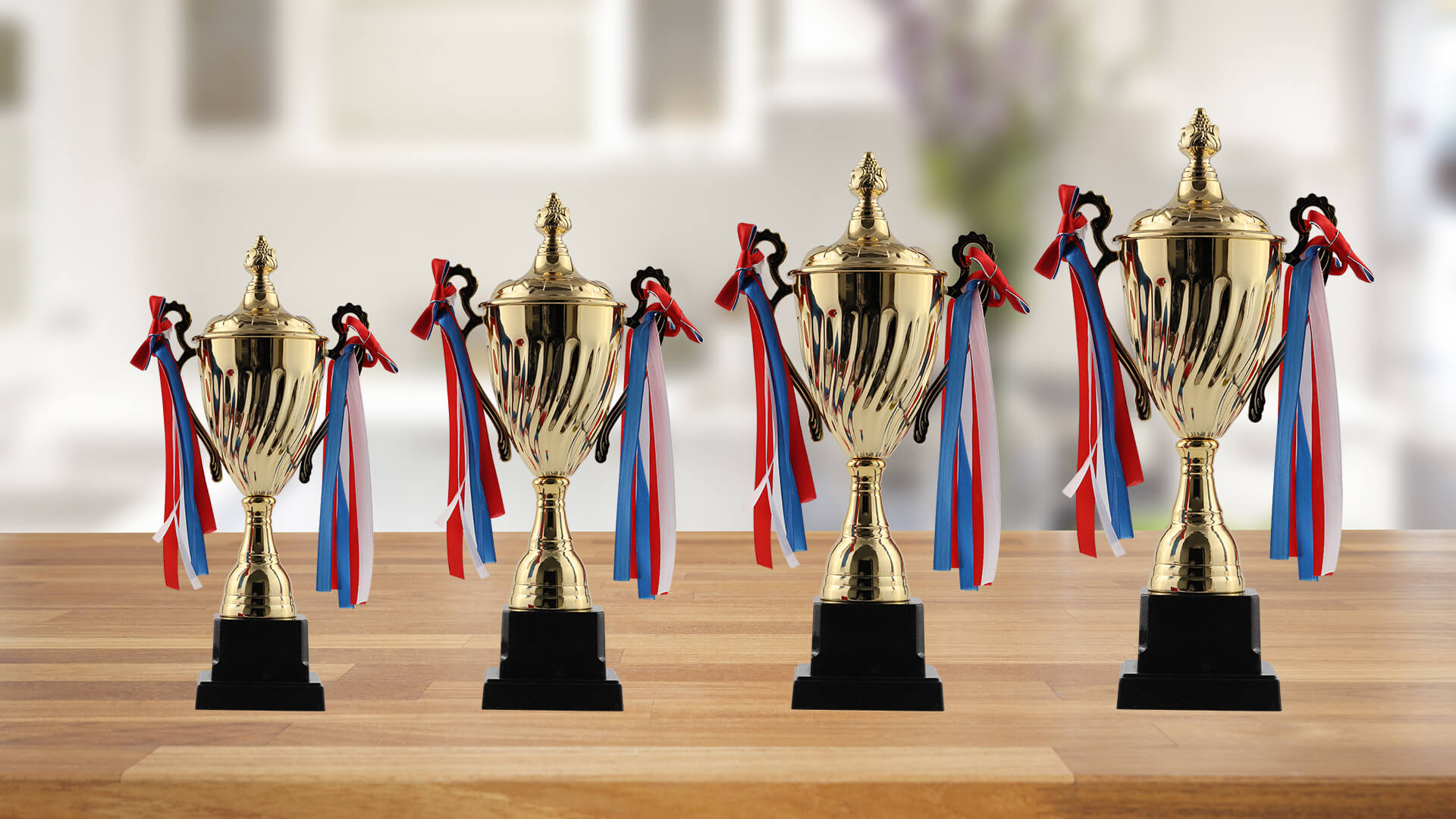 Made from: Solid Sterling Silver

This trophy is 36 inches high and weighs 30 pounds of sterling silver. It has a long history. The trophy is awarded to the Preakness Stakes champion every year. This is the second leg of the American Triple Crown. The trophy was made by the Tiffany and Company of New York in 1860 and first awarded to the winner in 1861. Unfortunately, the subsequent outbreak of the American Civil War led to the trophy being buried on a farm to prevent it from being found and melting into guns. The competition started again in 1866 after the war, and until 1953, each winner of the competition took the trophy home for a year. The value of the bullion is about £ 5,000, but it is said to be worth more than $ 2.5 million. Not surprisingly, the original trophy is now kept at the Baltimore Museum of Art in Maryland for safekeeping and is transported annually to Preakness Stakes by Maryland National Guard soldiers and Air National Guard pilots.

Made from: Hollow Sterling Silver

The BorgWarner trophy is probably the largest trophy in sports, with a height of 1.625 m and a weight of 45 kg. At the top of the trophy is a naked man (following the tradition of ancient Greek athletes) waving a checkered flag. The trophy will be awarded to the Indianapolis 500 winner, which was first awarded in 1936. When put into use, it was worth as much as $ 10,000 at the time, but is now estimated to be worth about $ 1.3 million. The trophy is made of sterling silver and is actually hollow inside. What sets it apart is that sculpted images of the winning drivers are added to the trophy every year. The trophy is also engraved with the name of each winner, the year of winning and the average speed. Since 1988, the winners have received a 460mm copy called "Baby Borg". 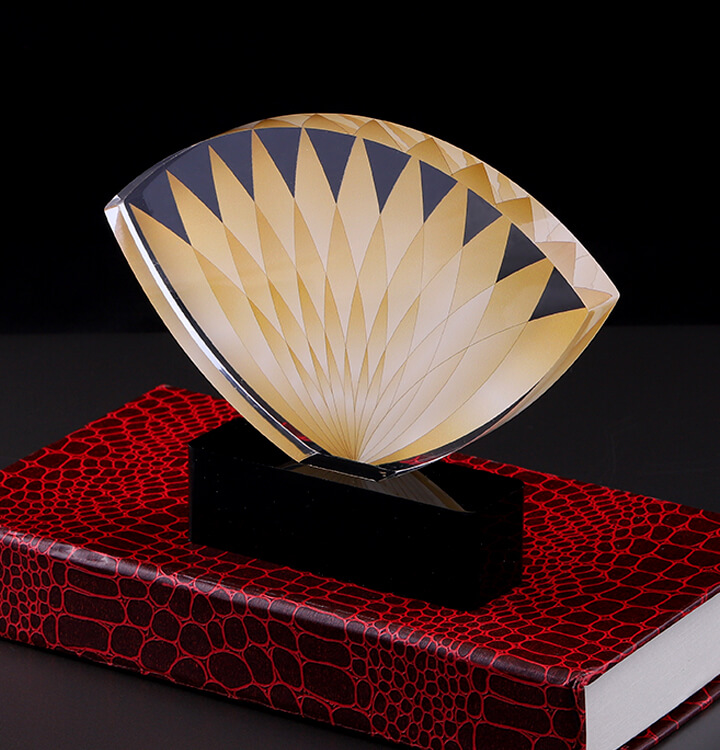 Made from: Solid Sterling Silver

The FA Cup will be awarded to the winner of the oldest association football game in the world. Since the start of the competition in 1872, five trophies have been born. The first trophy cost £ 20 and was stolen from a Birmingham store in 1895, where it was shown to fans. The organizer created a copy of the stolen trophy in time for the next match. After Manchester United won the game in 1909, they also made their own copy. When the FA realized that they did not own the design rights, they re- commissioned the design of the new design that we can see today. The larger, newly designed trophy was made in time for the 1911 finals. The third trophy remained in circulation, going from one winner to another, until retiring in 1992 to protect it. But in 2014, due to damage to the No. 4 trophy, it also needed to be replaced. The current trophy (ranked fifth) maintains the same height (61.5 cm) as the 1911 and 1992 versions but is much stronger than previous trophies and weighs 6.3 kg of sterling silver.

Made from: Mixture of silver and nickel alloy

The Stanley Cup is the oldest existing trophy awarded to a professional sports franchise, dating back to 1892. At the time, Lord Stanley of Preston was a gift to Canada's top amateur hockey team and was then Governor of Canada. Earlier years, the cup was played on a challenge basis, because participating teams did not have a playoff system. However, by 1927, the NHL was formed, and teams from the United States and Canada were included in the competition. The Stanley Cup became the first prize of the competition. The Montreal Canadians have won a record number of times since then, and the team is the most successful Canadian team in the competition. The Detroit Red Wings have won most of all American teams. The team has traditionally won the cup on ice, but has no reservations. 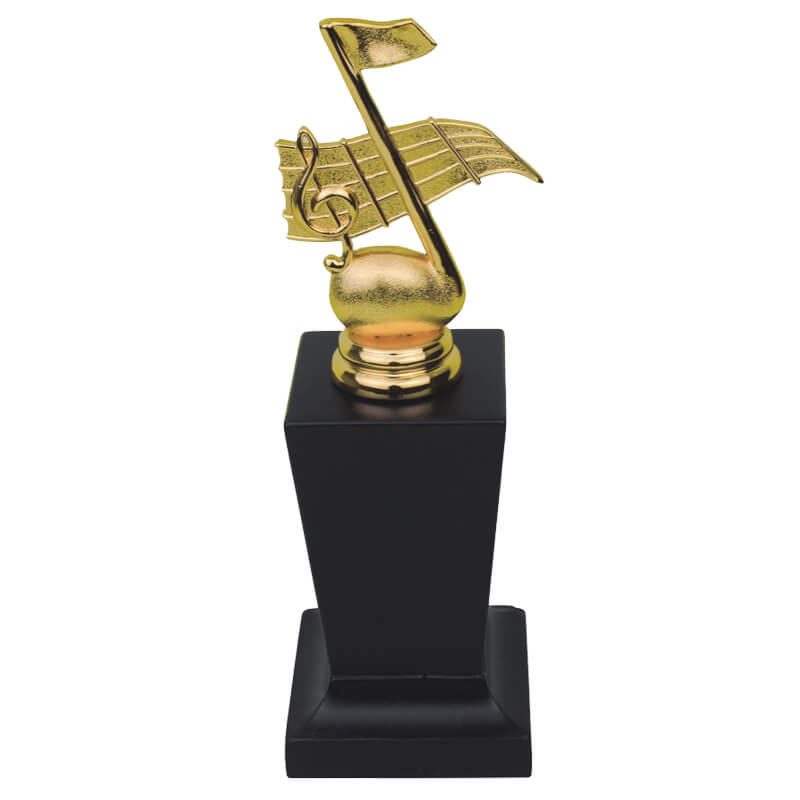