This trophy is the only trophy on our list that is remade annually and awarded to the winning team. The trophy belongs to the NFL Super Bowl champion. Named after the NFL coach Vince Lombardi, it is remade each year and costs around $ 50,000. The trophy is the second trophy designed and manufactured by Tiffany & Company in New York. It's about two feet high, shaped like a rugby ball that can be played, and made of sterling silver. It took about four months to make. After the game, the trophy will be presented to the winning team and then returned to Tiffany for cleaning, and engraved with the name of the winning team, the date of the Super Bowl and the final score. The trophy will then be formally presented to the champions for their retention. Which team has won the most Vince Lombard trophies? To date, the Pittsburgh Steelers have won a total of six honors.

By: Gold and Sterling Silver

The trophy will be awarded to the cricket World Cup finalist who is held every four years. The current trophy was made for the 1999 championship and is the first permanent award in tournament history. Prior to that, each World Cup had a different trophy. The current trophy took almost two months for a team of artisans to complete, and finally completed the golden ball trophy supported by three silver pillars. The three columns of the trophy design represent the three basic aspects of cricket: batting, bowling and goalkeeping. The name of the previous winner is engraved on the base of the trophy. The original trophy was kept by the International Cricket Association at its Dubai office. The trophy obtained by the champion team is its replica. 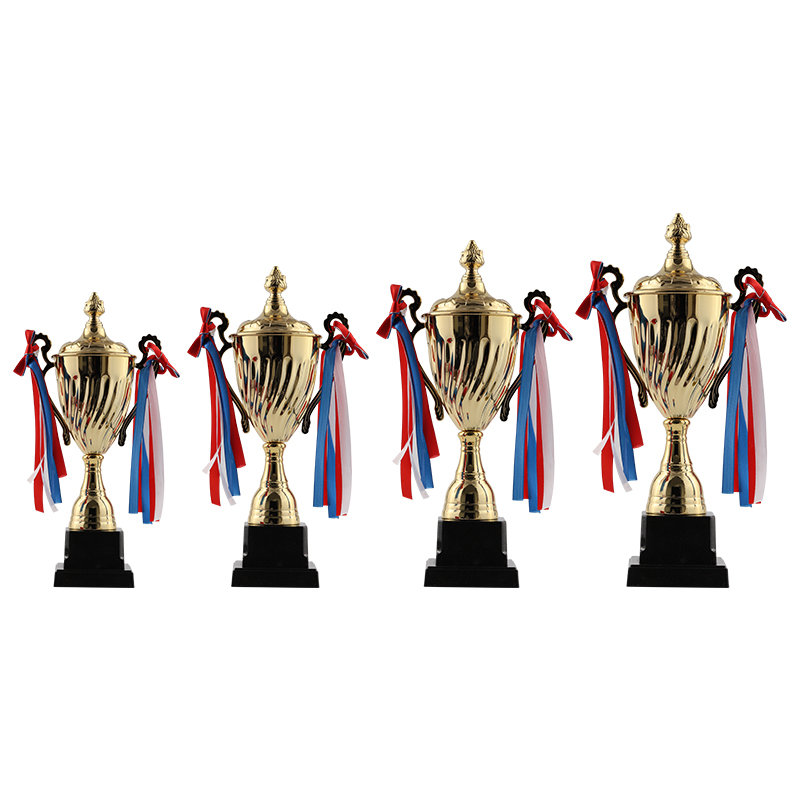 The trophy of the UEFA Champions League. At present, the design of the trophy does not seem particularly attractive, but it is the highest award of European club football. Before 1968, the club needed to win a total of 5 victories or 3 consecutive victories in order to win the championship trophy. As a result, Ajax, Barcelona, Bayern Munich, Inter Milan, Liverpool and Real Madrid all received the honor and have kept this trophy for some time. However, since 2009, the Champions League champion has never been awarded a real trophy, and now the trophy has remained in the European Union. Replaced by a full-size replica trophy with the winner's name engraved on it. In addition, each player on the winning team will receive an additional gold medal, and each player on the runner-up team will receive a silver medal. Each tournament has a total of 40 gold and 40 silver medals. However, for the winning club, the real value is the bonus that comes with the cup. The winning club has a prize of 108.9 million euros!

This is perhaps the most prestigious football league in the world. The Premier League was established in 1992. The design of the Premier League Cup is based on the three lions of English football. The two lions are above the handles on both sides. When the captain of the winning team raises the trophy, the golden crown above his head becomes the third lion. The base of the trophy is made of malachite, a gemstone found in Africa. This green opaque gemstone represents the playing field. The trophy body is made of silver and is worth around £ 3700. But, like all trophies, its real value lies in the glory of winning. There are actually two Premier League trophies, one is a real trophy and the other is a replica. The current champion will retain the original title, and if two different clubs have the potential to win the Premier League on the last day of the season, use the ready-made Champions League. 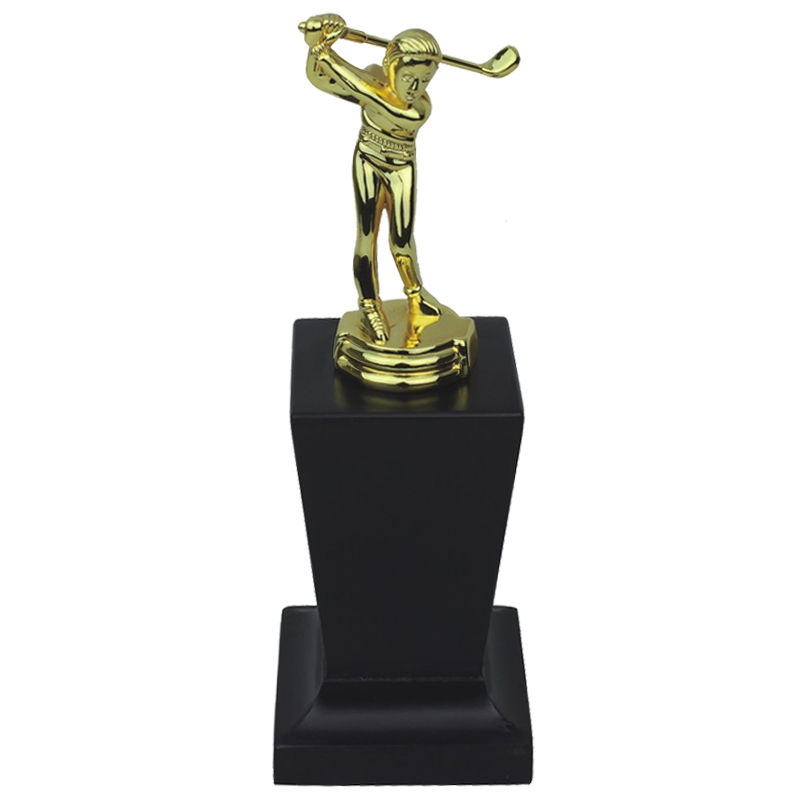 The America's Cup is one of the oldest and most famous trophies in international sailing competitions. The America's Cup won the Americas Awards for the first time in 1851 after winning the Royal Yacht Squadron's annual Isle of Wight Regatta and was named after its first winner. As we all know, Auld Mug's shape is a sterling silver pot made by Garrard & Co. It is a ready-made trophy, originally priced at £ 100. For its part, the cup is not very expensive. It was selected only because of its prestige making it priceless, and with the development of sports trophies, there will be more and more people. To win the game. 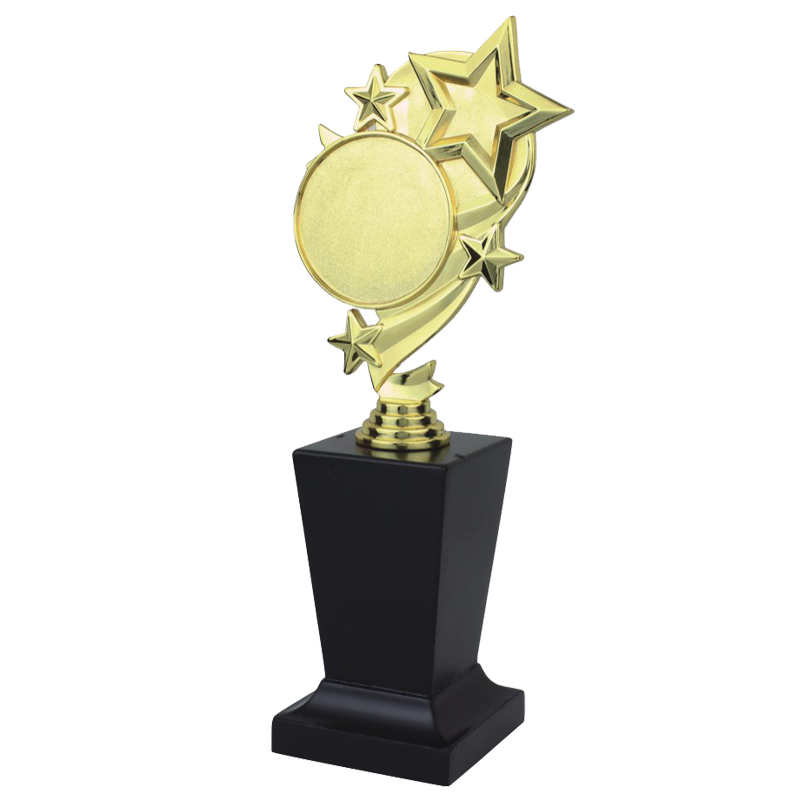