What are commemorative coins?

The commemorative coin is a legal currency issued by a country to commemorate international or national political, historical, cultural and other major events, outstanding figures, historical sites, rare animals and plants, sports events, etc. It includes ordinary memorial coins and precious metal memorial coins. The quality is universal or refined and limited. Memorial coins are coins issued to commemorate certain events or problems. Although some countries are also issuing memorial coins that are regularly circulated, such coins are only used as collections.

The commemorative coins of the memorial coins are colorful and unique in design. The specifications and materials are various, the patterns are novel and beautiful, and the denominations vary according to the theme. For example, the brilliant achievements and major historical events of the People’s Republic of China for more than 50 years are concentrated between the squares of the memorial coins. Commemorative coin. These memorial coins are an important part of the RMB series. They have enriched and improved the Chinese monetary system, promoted the Chinese currency culture, and constantly explored and innovated, playing a positive role in promoting commodity circulation and economic development and expanding foreign exchanges.

2. Common metal commemorative coins are divided into common and refined coins. The material of ordinary memorial coins is the paper used to print banknotes or the metal of ordinary coins. The denomination indicates its legal value. It is mainly designed and casted on the theme of major events, festivals, anniversaries and rare animals. It is a legal currency issued by the state that can be circulated but is commemorative. 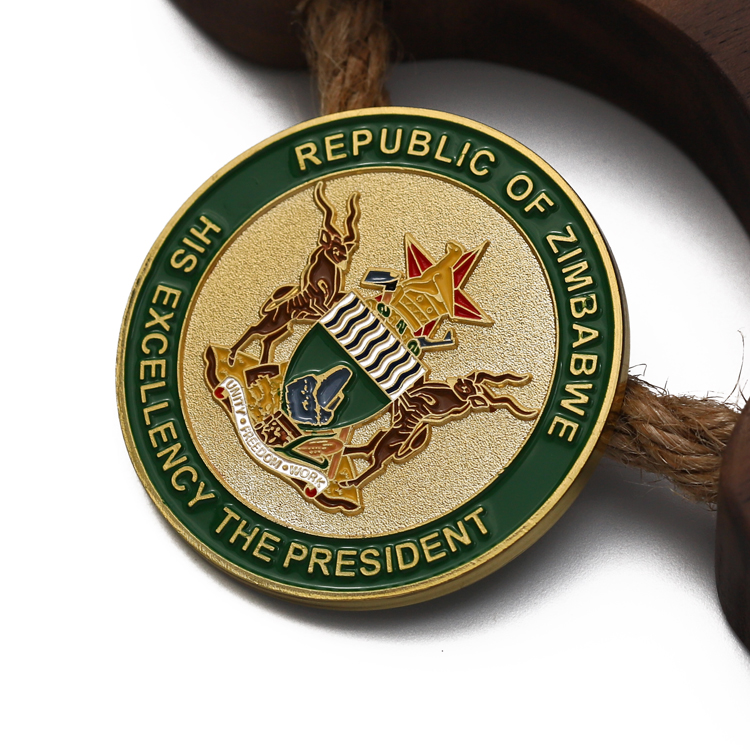