What is a special fridge magnet?

Although the fridge magnets look simple, and they are rooted in cities and have enough design soil, we can still see many cookie cutters. Especially those famous tourist cities, such as Paris and London, refrigerator stickers made in Yiwu are flying everywhere. China’s tourism industry has also included souvenirs in important categories over the years, but most of the refrigerator magnets in tourist attractions are crudely manufactured, making people unable to buy them.

The British Museum, one of the three major museums in the world, has also gained popularity in recent years, and the sales of peripheral products sold on the official website have been extremely high. One of the most popular products is the refrigerator magnet, which is based on the town's treasure, the Rosetta Stone. 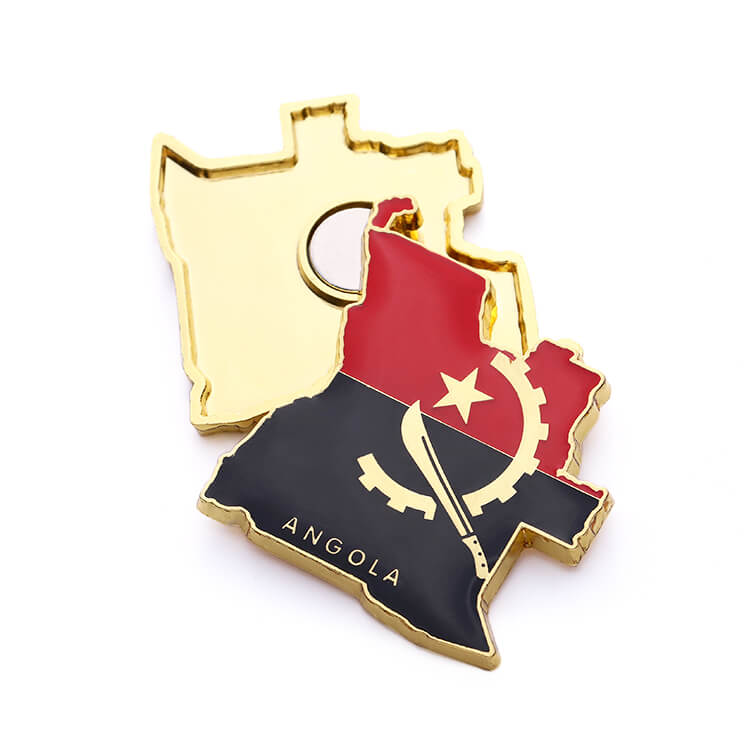 As a gray-black stone monument with its unremarkable appearance, the Rosetta stone monument can become the treasure of the British Museum because of its history.

4th century BC, Alexander the Great swept across Asia and Africa and occupied Egypt. After his death, his general Ptolemy took over Egypt, namely Ptolemy I. When he passed to Ptolemy V, the Egyptian regime was turbulent and the society was chaotic. In 196 BC, to commemorate the first anniversary of the coronation of Ptolemy V, the Egyptian priest issued an edict declaring that Ptolemy was an Egyptian pharaoh and human god, consolidating his status as the legal ruler of Egypt. This edict was carved on the stone, the Rosetta Stone. Three different scripts are recorded on the stele. In addition to the official ancient Greek and ancient Egyptian languages that people use at the time, there are hieroglyphs used by priests. This kind of writing was only controlled by a few priests, and it was gradually lost in later generations. In 1798, Napoleon's army entered Egypt and excavated the Rosetta stele during the construction of the fortifications. The popularity of this fridge magnet is obviously related to the charm and mystery of the cultural relics themselves. In other words, culture is the best support for refrigerator magnets. Cultural and creative products are often not cultured, which is precisely the problem of the Chinese cultural and creative world. 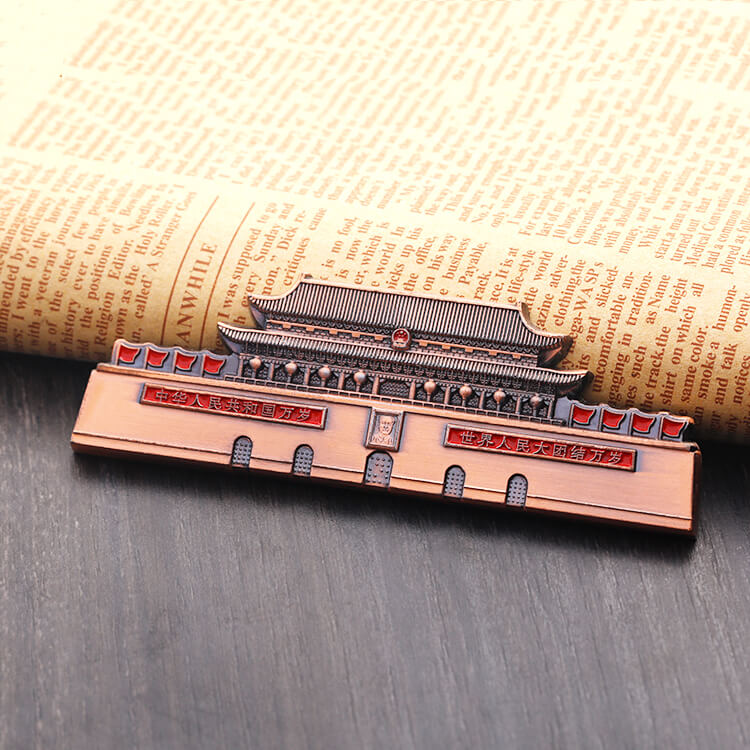 Starbucks, famous for its cultural creation, has also issued a large number of refrigerator magnets, and has also spawned a collection group. For example, the 2017 Summer Frappuccino Cup Star Enjoy Card Fridge Magnet, but also its own DIY combination, can be regarded as the Internet celebrity. Over the years, Starbucks' signature products or new products have basically provided exclusive refrigerator magnets, such as cold extract coffee refrigerator magnets, etc., all of which have enhanced and promoted products. In other words, around the brand and region, it is the foundation of the refrigerator magnet.

The Sisyphus bookstore, which has a good reputation in the industry, has also done a good job in cultural creation. Hangzhou Xixifu Bookstore has launched a lot of cultural and creative products with the theme of Hangzhou, such as the refrigerator stickers of Hangzhou Laolu, such as Wulin Road and Longjing Road. It has obvious regional characteristics and is very popular with travelers. With the addition of the Sisyphus brand, the charm is even greater. 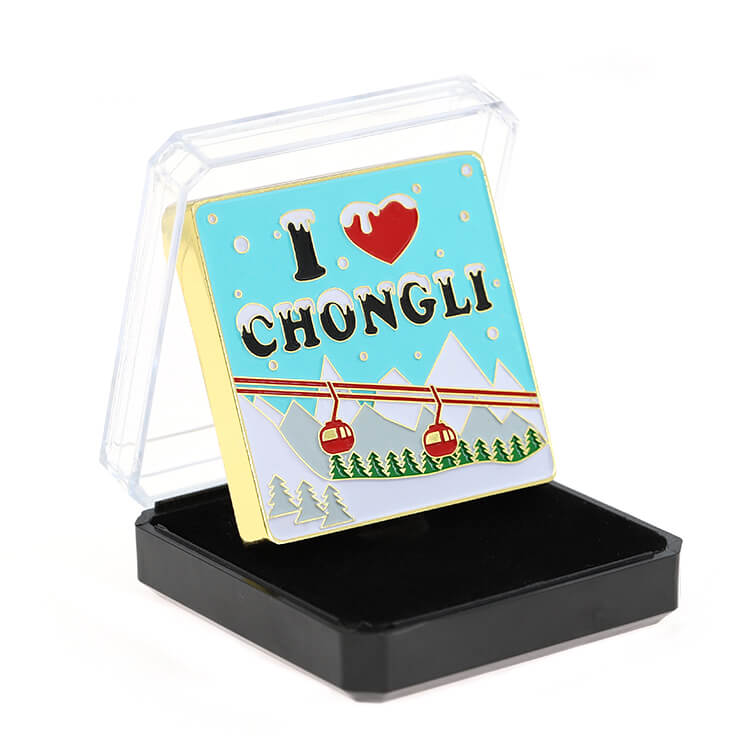