What's the cost of a gold medal?

Many people have seen the Olympics. The Olympic athletes are eager to win the honor for the country. They must know that they have to work hard for decades after they have won an Olympic gold medal. The energy of the money is also a lot of money. Only when standing on the highest podium is the real success for them. The efforts of these years have finally been in vain.

I believe that many people are very curious. How much is the gold medal in this championship? Every time I see the champions biting the gold medal, I must have thought about whether it would be rich if the gold medallion was sold. In fact, it is indeed in the sports world. There is such a phenomenon of selling gold medallions. Many athletes have been forced to sell their gold medals as training funds, medical expenses, or living expenses after retirement.

In fact, in the ancient Olympic Games, the winning athletes will receive the honor of wearing olive branches. The tradition of awarding medallions began with the 1896 Athens Olympics. The International Olympic Committee has the following provisions for medallions: the diameter must be no less than 60 mm and the thickness should not be less than 3 mm. Gold and silver must use silver with a purity of 92.5% as the main material. And the gold plated gold is not less than 6 grams.

Although some athletes who have won gold medallions will get rich sponsorship to ensure their retirement, most athletes do not have such treatment. Some netizens have ever heard that a gold medal can sell for at least AU$10,000, and some even More than 1 million Australian dollars, but it depends on the environment and the value behind the gold medal.

Speaking of this, do you feel that the Olympic gold medal is "cheap"? Yes, from a cost perspective, it seems that we all have the ability to buy a gold medallion, but in fact, the value of a gold medal can be much more than that.

If you only look at the medallion value for a few dollars, it will be too narrow. After all, each medallion is invaluable. The gold medal contains more sports spirit that is strong, hardworking and hardworking. 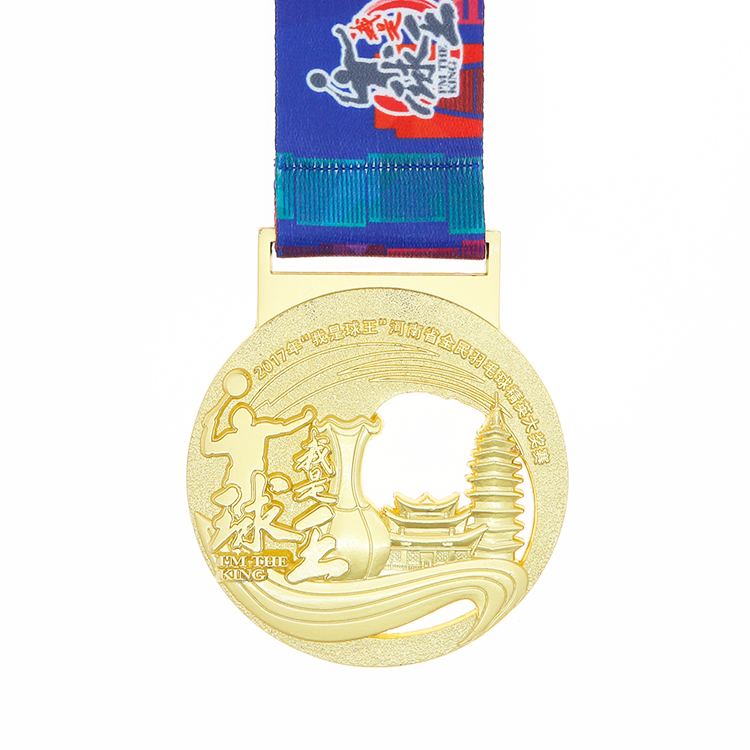