Which is the Biggest Trophy in Football?

The World Cup is the trophy of the football World Cup and is the symbol of the highest honor in the football world. In the 1970 World Cup in Mexico, the three World Cup Brazil team permanently owned the "Remit Gold Cup", FIFA solicited a new World Cup champion gold cup program, they received a total of 53 programs in 7 countries, and finally Italian artist West The work of Silvio Gazzaniga was selected.

The entire trophy looks like two strong men holding up the earth, known as the "Hercules Gold Cup." The lines jumped out of the base, hovered up, and passed to the top of the earth. On this dynamic, compact cup, the image of two excited athletes after the victory was carved. It is 36.8 cm high and weighs 6.175 kg, including 4.97 kg of 18K gold casting, and the base is set with two circles of dark green malachite.

Question 1: Do you know that there are a few trophies in the World Cup?

Many people only know one World Cup. It was a big mistake. The World Cup has had two trophies since 1930, namely the "Remit Cup" and the "Hercules Cup".

The trophies used in the first nine sessions of the World Cup (1930 - 1970) are the Remite cups. The Remite cups are made of sterling silver and are gold-plated outside. They are 35 cm high and weigh about 3.8 kg. A gold medal was used to etch the name of the champion team. At that time, FIFA stipulated that any country won three World Cup championships, and the Remite Cup could be saved forever. In 1970, Brazil became the first team to win the World Cup three championships. Since then, Brazil has retained Remy forever. Special cup. However, in 1983, the Mitt Cup was stolen in Rio de Janeiro, and it is still unclear, which makes people feel sorry. 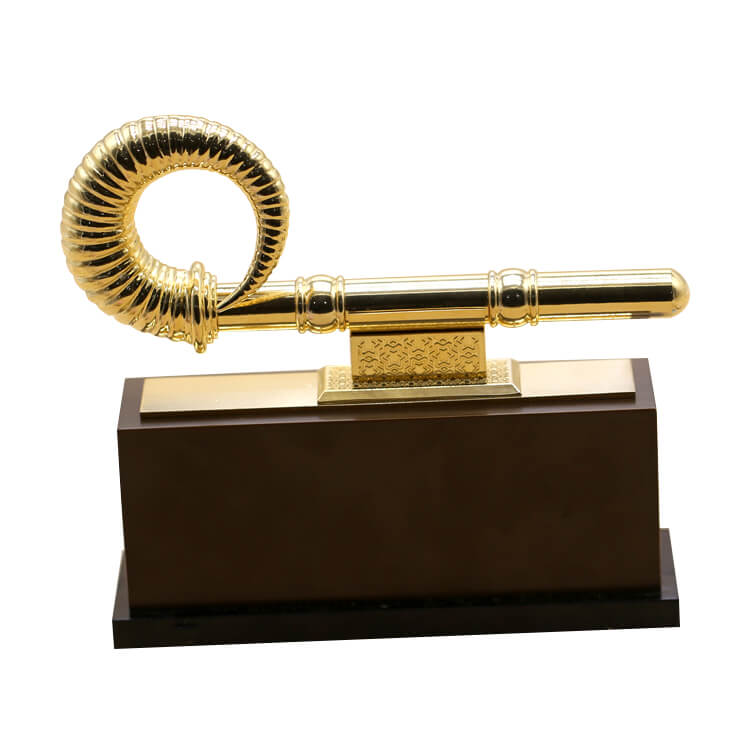 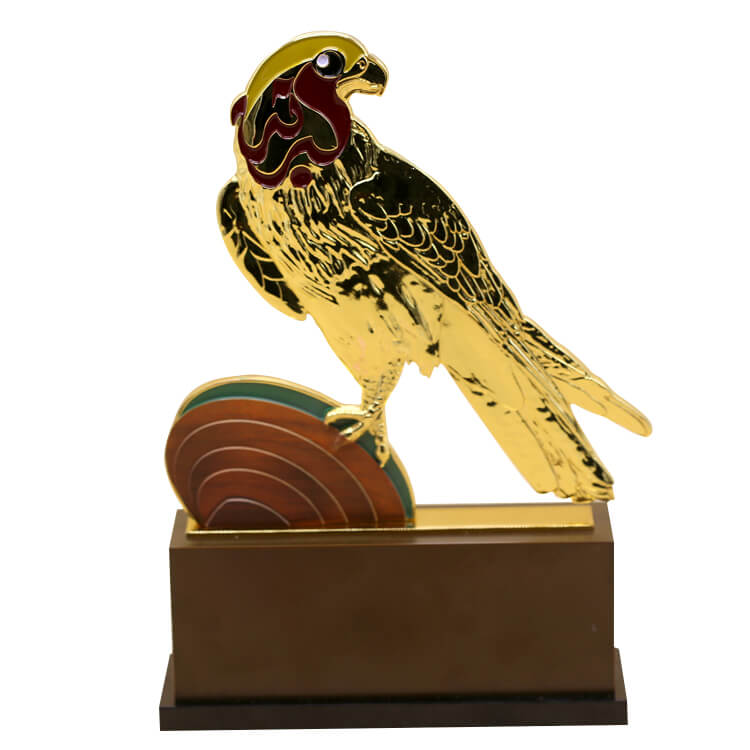 Question 3 Do you know how long the service time of the World Cup is? 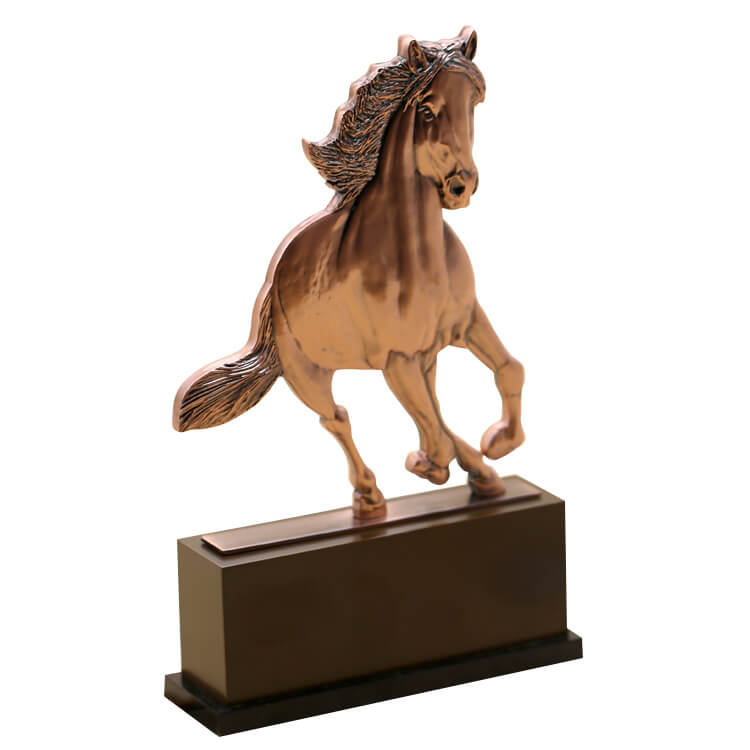